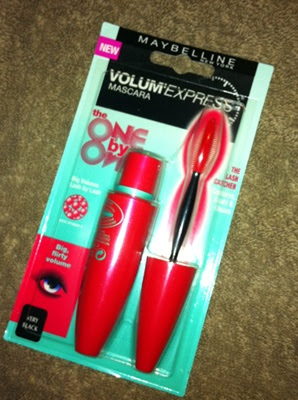 I had a Boots voucher left over from Christmas so I bought a couple of Maybelline’s new products, the first being this Maybelline Volum’ Express mascara in Very Black. I’ll admit I was enticed by the bright pink coral tube and the fact it looked quite similar to Cover Girl Lashblast which I do like.  It claims to volumise your eyelashes and define them one by one.  However in reality it seems to have clumped a few at a time together and made them look dry and crispy as per the pic below. 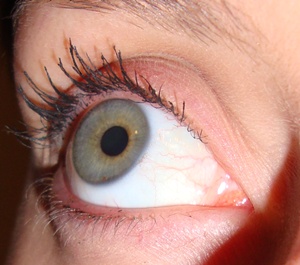 I do like the brush and how it does define the lashes, but only if you use a different mascara first and use this as the second coat.  If you are the sort of person who can be bothered to do that then great, however if you just want one mascara that volumises and defines then I don’t think this would be for you.

If you want to give it a go then it’s available in all Boots and Superdrug stores.  And if you fancy a good laugh go and look at the lashes in the picture here > Maybelline’s representation of this mascara now nobody in their right mind would believe those lashes are real, they don’t represent what the actual product does so surely this  just ridiculously pointless?

Do you find it ridiculous when, not even with ‘lash inserts’ advertisers use either false strip lashes or just computer fakery to make lashes look ridiculous? Does it put you off?