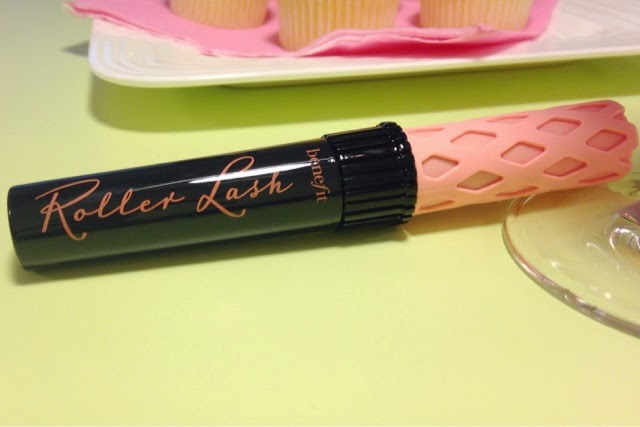 Benefit’s new mascara offering, Roller Lash,  is specifically designed to be lifting and curling and for once, I think this is a mascara that does exactly what it claims to do.

Rather than the usual gimmicky brush hoopla, this brush went through 46 different designs to get to the final, perfect one, so they have clearly put a lot of thought into this.  I enjoy using the They’re Real mascara but I did think that the brush was a bit too big and the bristles a bit too sharp, for my personal level of clumsiness and accidental poke-in-eye tendencies.  The new brush and packaging are super cute, functional and well designed. 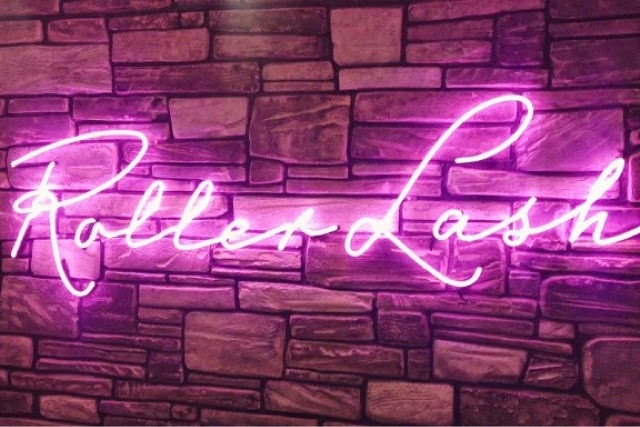 The Roller Lash brush is much smaller, softer and bendier, you can get right into the corners of your lashes at the inner and outer corner and it’s small enough to be fine to use on your bottom lashes too and much better for those with smaller eyes.  The brush is designed with some tiny hooks on some of the bristles (not all) to hook and pull up your lashes like an old school hair-roller does with your hair, which means that in conjunction with the mascara formula it stretches the lashes out then they flick back into a more curled-up position.  Your lashes really do curl up and the brush is great at preventing clumps.  There is a guard inside the tube to make sure that there isn’t too much mascara on the brush which saves waste and means that your lashes aren’t overloaded.

The formula is similar to they’re real – as in it shares its inky black pigmentation and 12 hour lasting ability but I believe the consistency is slightly thinner so that the lashes are not weighed down so they stay curled up.  I found it much easier to remove than They’re Real which was a bonus.

A tip is that you can layer a base coat of Roller Lash with a second coat of They’re Real to get some real drama but I would recommend dabbing your brush on a tissue for the second coat, otherwise the heaviness of the They’re Real formulation might drag down the curl in your lash that you have just tried to enhance. 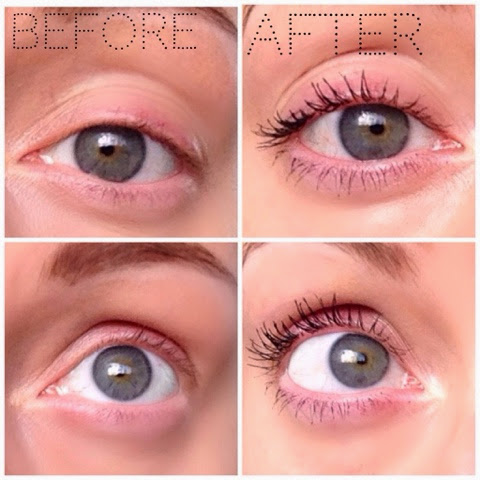 As you can see from my before and after photos, there is a lot of difference, my lashes are invisible without mascara, I don’t have many lashes, they are thin and short, so while my after picture is never going to be amazing compared to other girls, it certainly makes a lot of difference to me and really opens my eyes up.  The curl stays put all day and there is no smudging, clumping or crispy lashes.

The RRP is £19.50 and I think it’s a brilliant new product, so hit up your Benefit counters when it launches on the 12th February or purchase on the Benefit Website