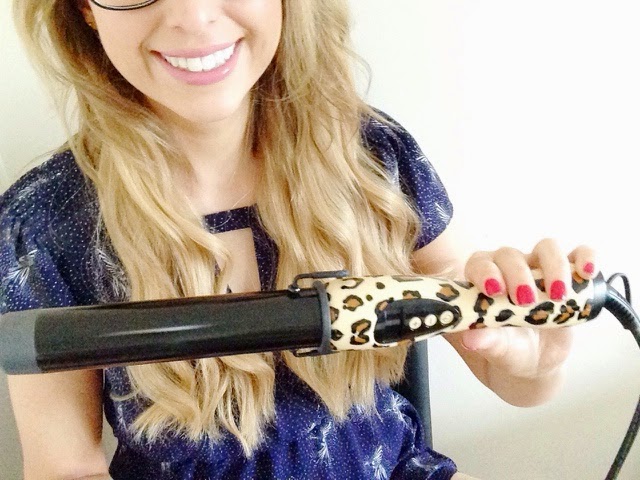 I love having wavy hair, and I use my Babyliss hair wand religiously on my extensions since it’s not my hair, so heat damage isn’t really a problem!

I don’t often try new hair gadgets but I was recently sent a Mark Hill Rock Chick Wave Wand.  I loved the idea of it as the barrel is much bigger than my other hair wand, so I knew it would give me bigger, more natural waves which are perfect for Spring and Summer.

The concept of the Mark Hill Rock Chick Wave Wand is the same as a normal conical wand, except the barrel is much thicker and the whole length is the same, it doesn’t taper into a point like most other traditional hair wands.

The Mark Hill Rock Chick Wave Wand has variable temperature settings that you can easily adjust up to 200 degrees. I always go for the hottest temperature on any hair tool as my extensions are long and thick so they need the heat to set the curl or wave, or it drops out too quickly.

The Mark Hill Rock Chick Wand heats up quickly and is easy to use.  It comes with a little stand so that you can prop it up away from surfaces so you don’t melt them, which is a great idea but It’s good for when you have finished your
hair and finished using the wand, you can set it down to cool without it burning anything or melting your table top.
As a tip – I wouldn’t try and use it when you set it down halfway through doing your hair as you might burn yourself trying to flip it back into place. 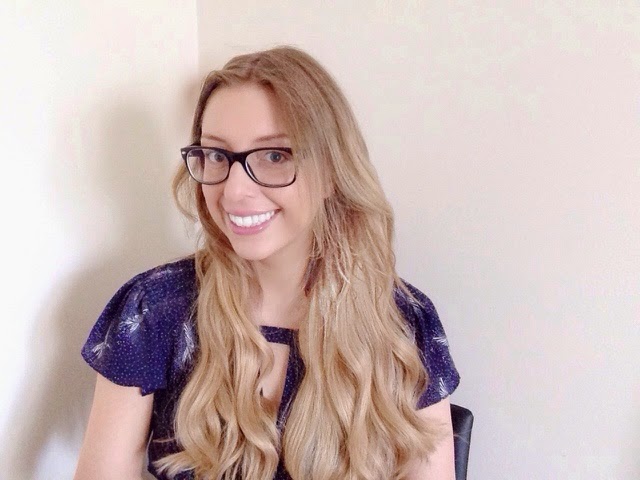 The barrel is quite wide which gave a nice gentle wave to my hair.  For length info, my extensions are 18 inches long.  If you had shorter hair it might be a bit awkward to get your hair around the barrel a couple of times and still hold on to the end so this is a great tool for long hair.

The wand comes with two tiny three finger gloves but they were a faff so it wasn’t worth using them and they were discarded fairly quickly.  I don’t use a glove normally with my conical wand so I just went glove-less and lived dangerously.  I didn’t burn myself so it was fine.

The wand is really easy to use and only took 5 minutes to do my whole head, I gave my hair a spritz with some hairspray afterwards as I find the curls or waves drop out otherwise whichever hair tool I use.

Overall, I was really pleased with the results that the wand gives; it’s slightly more difficult to use a
larger wand than a smaller one, just because the entire thing is a bit bigger but I much prefer the looser curl that it gives as it’s more natural.   If you want festival or beachy hair then this tool is great.

The only criticism I have is that the wand is a bit gaudy, and at the RRP of £59.99 it would be nice if the packaging was a bit more classic.  I suppose it doesn’t really matter what it looks like, if it does the job, but that’s just a personal preference.

What is your favourite hair tool?